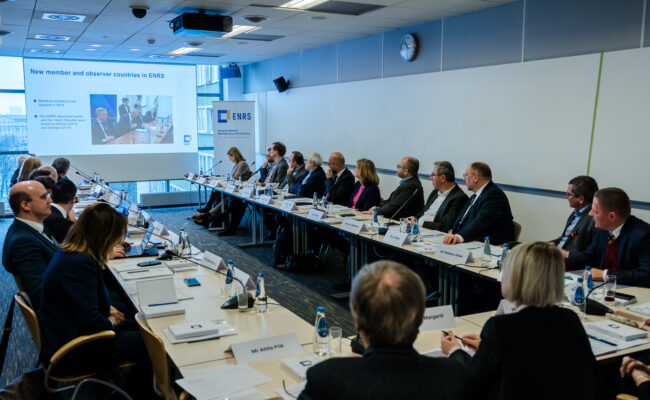 The annual ENRS General Assemblies meeting will take place on 7 February 2023 (Tuesday) in Berlin. Online participation will also be enabled.

This year’s General Assemblies meeting will precede an academic conference taking place in Berlin under the title: ‘The Politics of Memory as a Weapon: Perspectives on Russia’s War against Ukraine’.

Detailed agenda of the meeting will be sent to the participants soon.

Minutes of the 2022 General Assemblies meeting are available here. 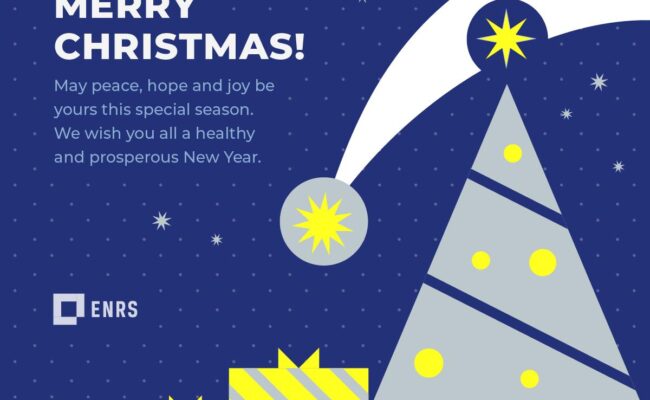 May peace, hope and joy be yours this special season.

We wish you all a healthy and prosperous New Year! 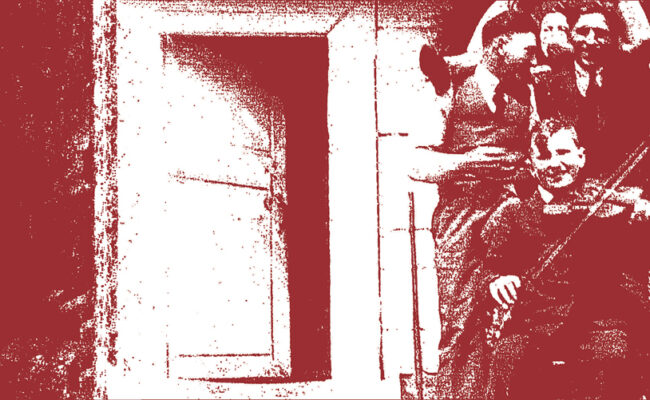 ‘Between Life and Death’ on display in Szczecin, Poland

// Published December 20, 2022 by Marianna Sadownik  |  'Between Life and Death' exhibition

ENRS exhibition ‘Between Life and Death’ is currently on display at the National Museum in Szczecin – The Dialogue Centre Upheavals.

The exhibition will be available to the public until 30 January 2023. 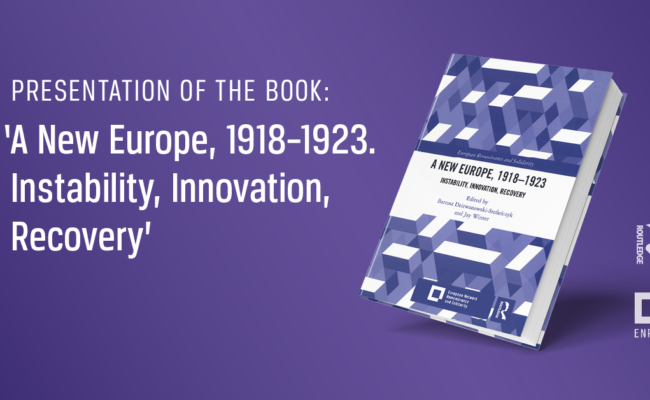 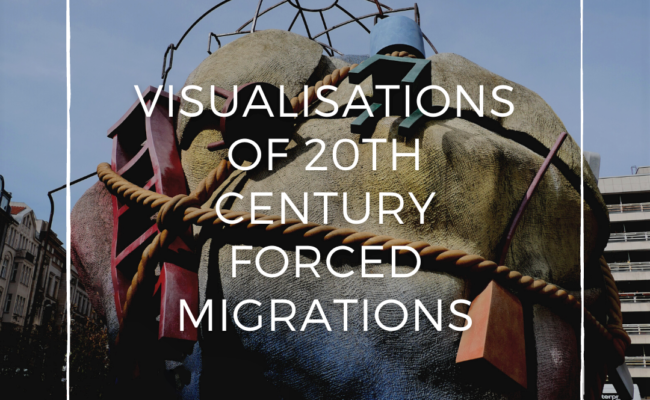 The educational project ‘Visualisations of 20th century Forced Migrations’ – an initiative of the European Network Remembrance and Solidarity (ENRS) and Deutsche Gesellschaft e.V. – came to a close. 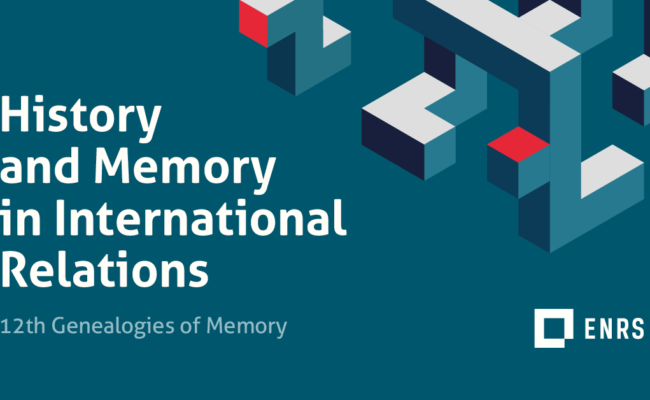 The 12th conference of the series Genealogies of Memory, devoted to the topic of ‘History and Memory in International Relations’ took place in Warsaw from 26 to 28 October 2022. 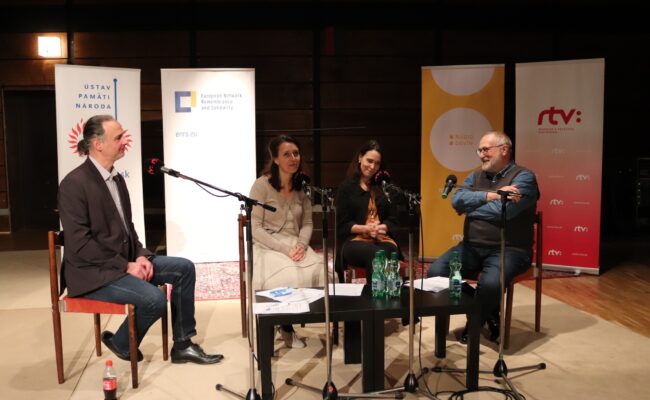 The 2022 Freedom Festival took place from 3rd till 17th November in Bratislava, Slovakia. The event was co-organised by the ENRS. 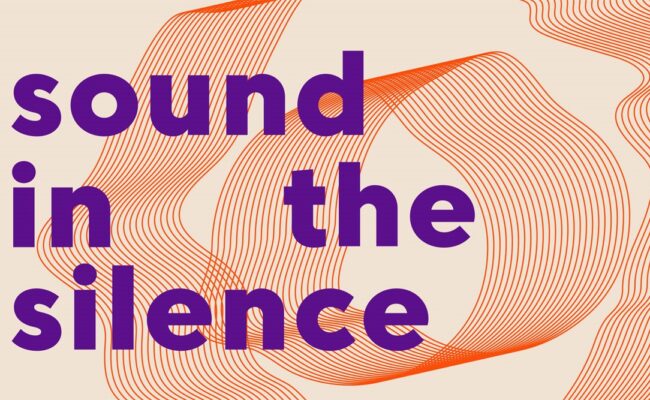 The two editions of the 2022 Sound in the Silence educational project were held on 28 September – 5 October at the Kaunas 9th Fort Museum (Lithuania) and on 9-16 October at the Gusen & Mauthausen Memorial Sites (Austria).

Dr Jerguš Sivoš will represent the Slovak party in the ENRS Steering Committee. He will replace Dr Ján Pálffy in this function. 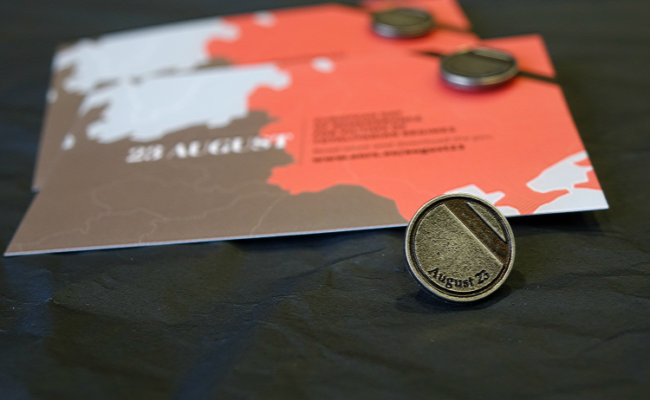 For 9 years now, ENRS has been running an annual public education campaign called ‘Remember. August 23’ on the European Day of Remembrance for Victims of Totalitarian Regimes.

This year, the commemorations have become painfully relevant. As a result of Russia’s unjustified aggression against Ukraine, the brutal drama of the war plays out again, bringing new victims of contemporary Russia’s totalitarianism: in Irpin, Borodyanka, Bucha, and Mariupol. At such a time, it seems especially important that 20th-century history is remembered and explained as transparently as possible, without consenting to falsehood and disinformation.